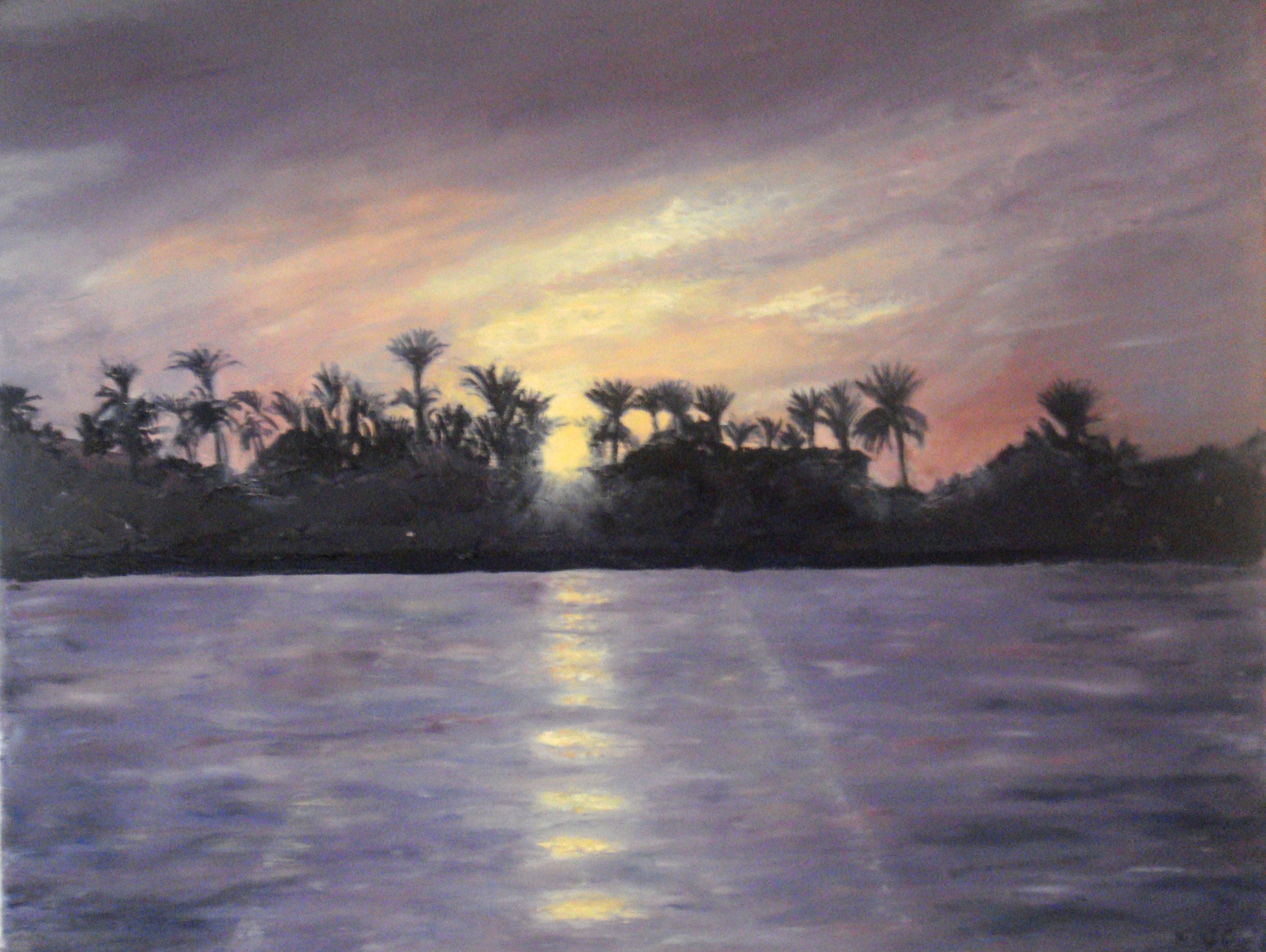 Earth is the third planet of a small star in the Milky Way galaxy. At the time of events in this game the date is 3000BC and any characters will have originated from the area we now know as Egypt. At the time of play, Earth is a developing planet consisting mainly of humans as the dominant sentient beings. Most of the Gods that had lived on the planet surface and taught the human population to write and to farm have now left on their own travelling planet, Xypteras (Around 3600BC). The people around the fertile areas of Egypt and Messopotamia generally live in small villages ruled by Priest-Kings that worship the Sun God, Ra.

It is said that when the Gods, who lived as flesh and blood mortals on the planet surface, left the Earth, Set, the God of Chaos and Destruction, refused to leave and hides among the desert wildernesses, ravaging the tender civilizations of the developing humans. The influence of the benign Gods is keenly felt throughout the blossoming populations through the forces of Nature, which are worshipped by the people. Ra is symbolised by the Sun and Osiris by the life giving waters of the Nile.

One of the emerging towns, Luxor, is ruled by the Priest-King Narmer, a warrior king, who is continually travelling throughout the lands trying to unify the various tribes. In his absence the Town is ruled by his son, Ahrmann, guided by his High Priest, Anoph-Tep. Anoph-Tep is a devout follower of Osiris and Ra, and directly descended from the long line of Aasimars that constitute the upper families. Ahrmann is a shrewd ruler. Unlike his father, he is not a warlike being, and devotes most of his time to the building of the town or to his favoured pastime, sorcery.

Sugar is a Holy desciple of the Priest Ankhmussen who works in the service of Anoph-Tep. Although Ankhmussen has been mainly a sprititual teacher, he has favoured Sugar with the funds to conduct studies in sorcery and has also educated her in the history of her lands, including the Departure of the Gods (600 years ago) and the mighty heroes like Zahariel who fought to safeguard civilization against the plagues of Set in the hundred years thereafter.

After the ravages Set was eventually brought to bear through the Earthquest of the Droomalith in which Set was tricked through a Planar conjunction caused by the erupting power of the Dracolich as the Shimring Questors placed the Heart of the Dracolich, powered by three Divine Quests, into the Sacred Oval of Henge, thus bringing Set into the Isle of Horus, to be bound using the Chains of Gond and transported away from Earth forever by the hosts of Ra, leaving Earth to develop within a path of scientific knowledge without direct intervention of Gods.

Back to Planar Locations